La Biennale di Venezia has been for over 120 years one of the most prestigious cultural institutions in the world. Established in 1895, La Biennale has an attendance today of over 500,000 visitors. The Venice International Film Festival in 1932 was the first film festival in history.

The aim of the Festival is to raise awareness and promote the various aspects of international cinema in all its forms: as art, entertainment and as an industry, in a spirit of freedom and dialogue.
The Festival also organises retrospectives and tributes to major figures as a contribution towards a better understanding of the history of cinema.

See with us all of the outfits straight from the red carpet last year. And for you which was the best one? 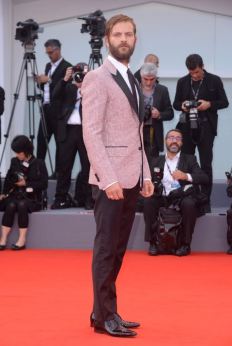 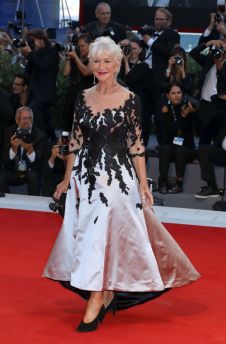 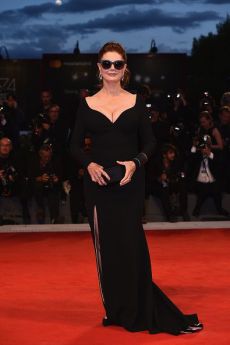 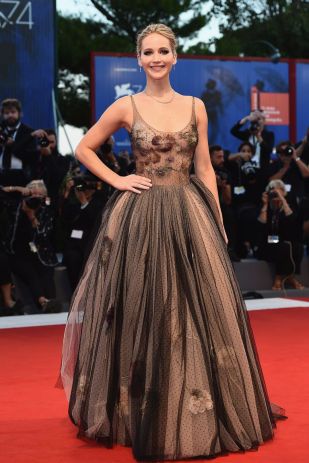 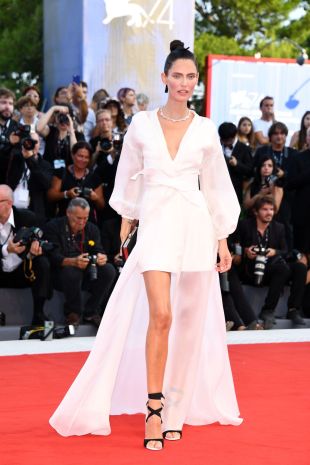 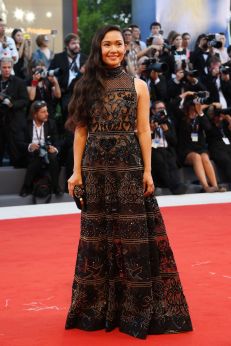 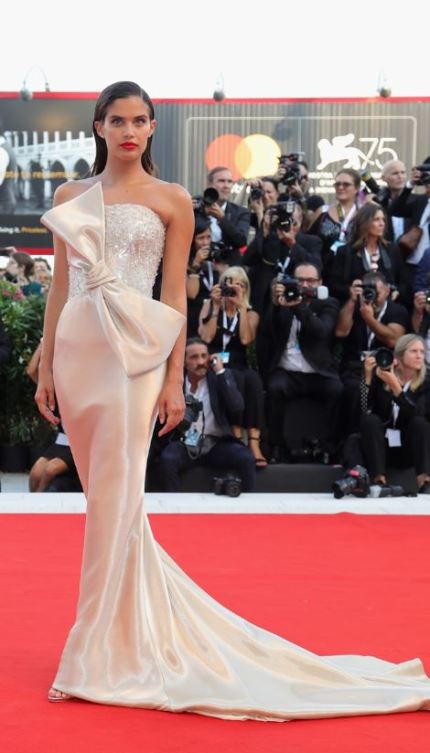 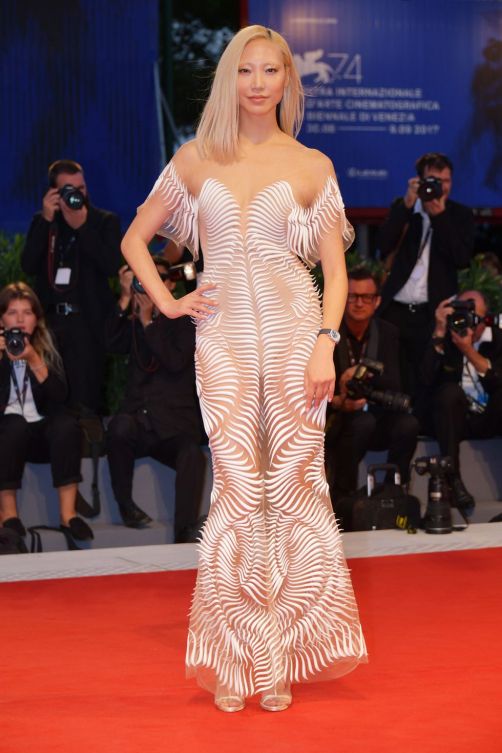 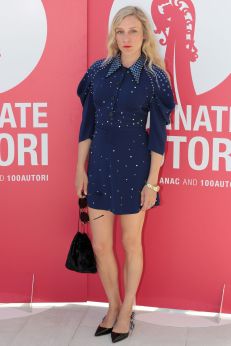 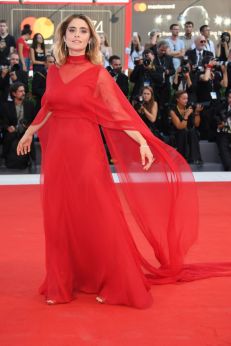 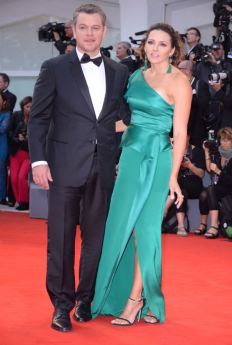 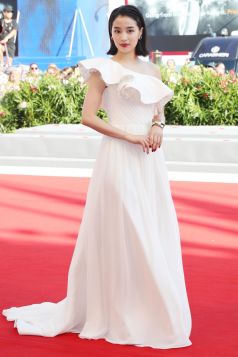 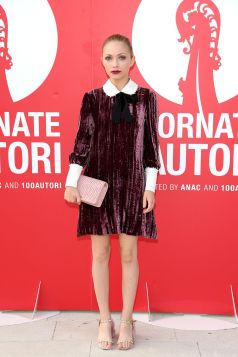 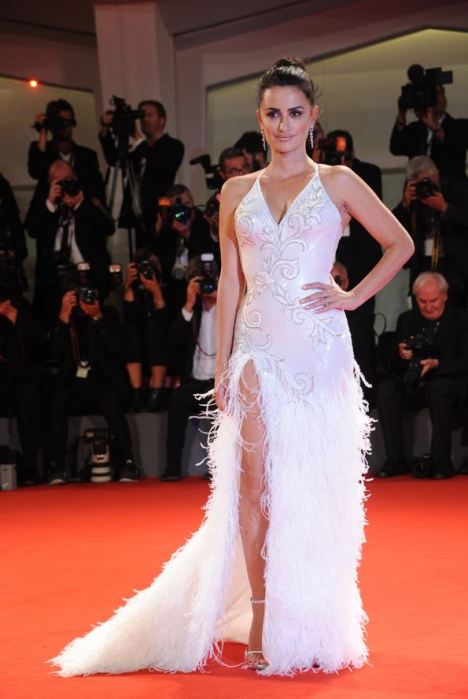 This site uses Akismet to reduce spam. Learn how your comment data is processed.

Begin typing your search above and press return to search. Press Esc to cancel.